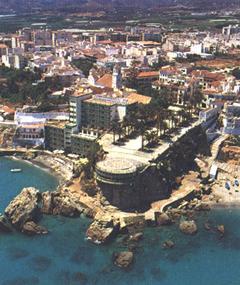 Thanks to a blog i found today, Agenda Personal, I found out about the awesome Rocket Festival (Festival site in English & Español) taking place in a beautiful hidden valley near Antequera (links to city info in English, Español and more info on the new serendipitous discovery World66). I haven’t had time to check it out personally but W66 appears to be a great wiki travel guide, “the travel guide you write” (my italics) and their site has a Creative Commons licence too – well worth a more detailed visit I reckon.

The Rocket Festival runs from the Friday (29/4) to the Sunday (1/5) and “is a three day festival of contemporary and traditional music, performance and sculpture set in a beautiful site in the heart of Andalucia in the deep south of Spain. Local artists, performers and crew are working with guests from across Europe to create a truly international festival with a strong Andalucian influence.

The ethos of the festival is to bring together as diverse a range of entertainment as possible. Artists from Malaga, Granada and Antequera will share a stage with artists from Britain, Austria, France and elsewhere in Europe.

Musical styles will vary from traditional and modern Andalucian music through blues, jazz, rock, reggae to the best live dance music and DJs. The main stage powered by the Innerfield Soundsystem hosts a wide variety of local and international bands.

The Dance Tent powered by Turbozone features DJs and Live Acts from Spain, England and the rest of Europe playing Breakbeat, Drum and Bass, House and Techno.

A strong focus is placed on traditional and modern circus and performance with demonstrations and skills workshops for people of all ages.

Look out for the spectacular 21st century sculptures in the arts and crafts area – workshops for young and old alike are available to learn some new skills.

The Rocket Festival is open to people of all ages. A lively kids area is provided to keep the young ones entertained with the skateboard ramp and BMX track in the Extreme Area for the older and more adventurous.

The site of the festival is a tranquil valley 15km from Antequera below the stunning Sierra De Camorolos mountain range. The site has excellent access via the A45 Malaga – Cordoba motorway with regular cheap flights to Malaga from all over Europe.

A key objective for the festival is to promote the importance of nature and the environment and this has been a big influence on the choice of venue. Through the festival and our approach to recycling the festival aims to increase ecological awareness and respect for our surroundings within the community.

If you want to get involved or find out more about the festival please get in touch. CONTACT US.” And they mean it too – 6 hours work earns you a refund of the massive 40€ entry! 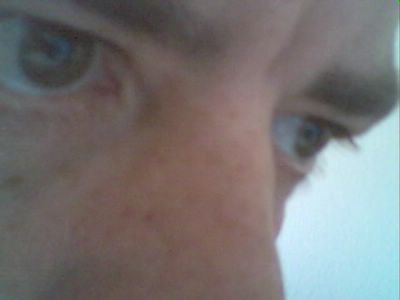